2 edition of Let them be said found in the catalog.

Published 1973 by Mama"s Press in Berkeley, Calif .
Written in English

Thomas said to them: If I tell you one of the words which he said to me, you will take up stones and throw them me; and a fire will come out of the stones and burn you up. 14 Jesus said to them: If you fast, you will beget a sin for yourselves; and if you pray, you will be condemned; and if you give alms, you will do an evil to your spirits. [Socrates is speaking with Glaucon] [Socrates:] And now, I said, let me show in a figure how far our nature is enlightened or unenlightened: -Behold! human beings living in a underground den, which has a mouth open towards the light and reaching all along the den; here they have been from their childhood, and have their legs and necks chained so that they cannot move, and can only see before.

The new Central-European Protestants were the first and major book printers, and they were also the worst of the new witch-burners. Don't for a minute think that the new book-readers were an entirely enlightened people. Books meant trouble. People derived all kinds of mischief from them. It may be more common to say something like “let’s book it” than “let’s book”. Another poster from the mid-west also remembers it from the late s: I remember hearing the term in the late s. I recall it as a slang term for “to leave”, as in: “Let’s book”. That aside, what’s even more convincing is the fact that the “Let them eat cake” story had been floating around for years before It was first told in a slightly different form about. A genealogy of Christian Keen, his wife Sophia Althouse and their descendents 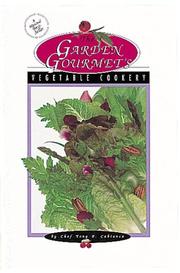 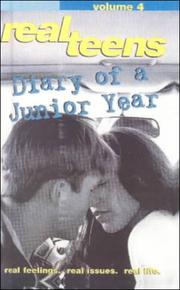 We did not-enough. Let them say, as they must say something: A kerosene beauty. It burned. Let them say we warmed ourselves by it, read by its light.First she said we were to keep clear of the Sirens, who sit and sing most beautifully in a field of flowers; but she said I might hear them myself so long as no one else did.The answer to this ebook is found in the book of John chapter 1 "In the beginning was the Word, and the Word was with God, and the Word was God.